Photographer and director Christina Trayfors is influenced by French fashion and American family values.  She brings styling, composition, and emotion to our fall 2014 fashion footwear collection.

Q: Can you tell us about yourself and your photographic background?

A: I grew up overseas—mostly in France and the Middle East—with an American dad and a French mother. My dad is a fantastic photographer. He takes strong, honest pictures of people and places (mostly women and sailboats) and loves old cameras and film.  My mother is an artist also, in a more painterly way, but much more French and artsy in her tastes.  So I grew up surrounded by art and photography and this very strong visual tension between the earnest, heartfelt approach of my American father and the more refined, sophisticated tastes of my French mother. Those two influences—France and America—continue to be the source of my inspiration and, sometimes, my inner photographic demons.

Q: How did you develop your style?

A: As a young photographer, I was very much under the influence of the sexy European fashion photographers of the 70’s—people like Helmut Newton and Guy Bourdin. I was fascinated by their boldness and sophistication and their very refined, stylized sense of composition. The hair, make up, styling, poses… it was dazzling. But I was also touched by the authenticity and intimacy of photographers like Sally Mann and Bruce Weber.

During my early years as a professional photographer, I constantly found myself vacillating between these two approaches to photography, aspiring to take sophisticated fashion pictures one day and simple, moving pictures the next.  I found myself running between trendy fashion magazine shoots and real, intimate portraiture and not really knowing how to reconcile those two parts of my personal esthetic and sometimes hiding one from the other.  This tension between sophistication and authenticity, between staged sets and real moments, has really been my professional challenge and creative inspiration ever since.

I only really found my own voice in the last few years.  It took having kids of my own, on the one hand, and reaching a certain level of professional success, on the other, to give me the confidence to just be who I am:  a hybrid of French fashion and American family values.  I now know that whenever I’m taking a picture, whether for a commercial client, a personal project or a friend, I’m looking to create an image that is both stylized and personal at the same time.  I’m not happy with images that are well-composed and well-styled if there’s no emotion or honesty.  And likewise, I’m not satisfied taking pictures that are real but sloppy.  I want both.  I care about the styling and the composition of my pictures as much as the emotion.  I want to take pictures that really bring those two elements together in a unique visual moment.

Q: Where do you get your inspiration?

A: I find inspiration in so many places... Just the other day I saw a beautifully directed music video by Sam Taylor-Wood of Aaron Johnson dancing in the streets to an R.E.M song and that one video made me feel as inspired and free as the actor himself. And recently, I’ve been inspired by the painter Egon Schiele for model poses, a haunting novel by the Chinese writer, Mo Yan, and by my little boy furiously slaying imaginary dragons in the backyard with his Tinker-Toy sword.

Q: What has been your most memorable moment in your career so far?

A: Probably the afternoon when I was walking through Time Square with my 5 year old son and looked up and saw a picture of him I had on a billboard.  Or maybe being hugged by Tom Brady.

Q: What is your mental checklist before a shoot?

A: I’m usually lucky to work with great production teams.  And when a shoot has been well-prepared, there is actually nothing to think about. My producer has taken care of the checklist. And my mind can be clear so I can just focus on being open to whatever happens on the set.  I’ve learned over the years that the formal elements of a photo, the choice of model, the styling, the lighting, the setting, the props—should be thought out and planned for in great detail in advance, but in order to capture a real moment, you’ve got to let the models breathe, be open to the unexpected and fortuitous and just let life happen.

Q: How do you know when you’ve got the best shot?

A: You know it more by what you feel in your gut. On a commercial shoot, you know it because the moment is still and the magic is felt by everyone on the set, from the art director to the model to the PA’s and everyone who is paying attention.

Q: What do you love most about your career?

A: I love that it connects me to people and to the world. I love the collaboration with talented people, and I love the creative work alone in the digital darkroom. Most of all, I love that it’s endless—there is no getting bored with photography… I’ll always be chasing pictures. 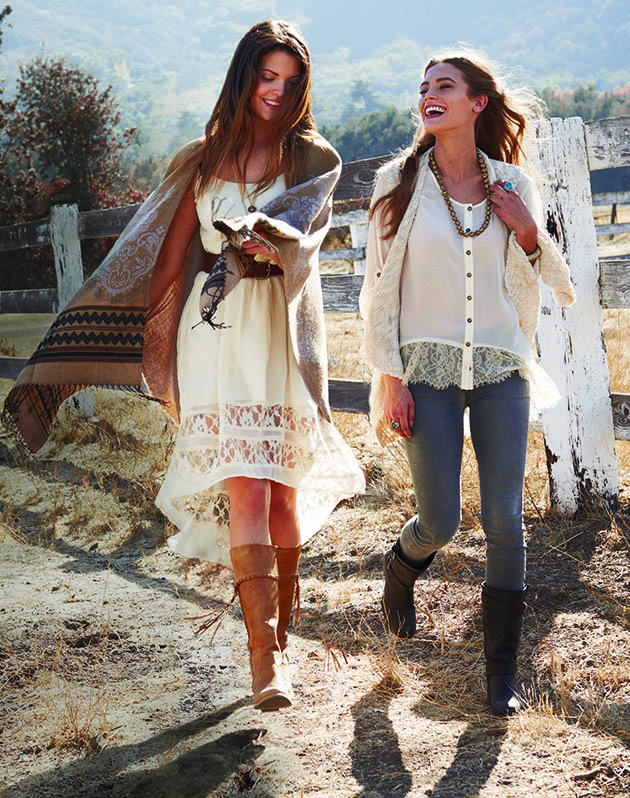 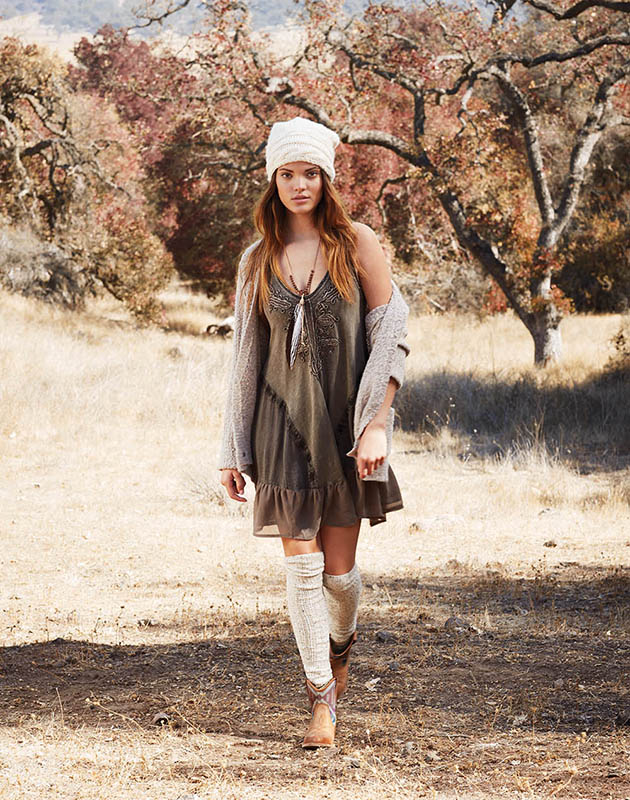